Gaurav S Bajaj tells the secret of how to keep any marriage intact. 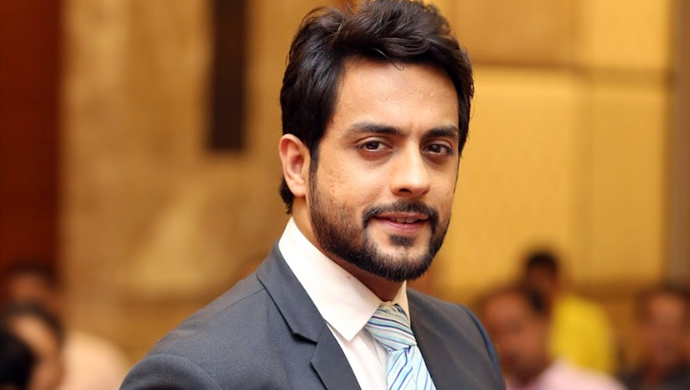 Gaurav S Bajaj aka Rudra is someone who we love to hate. After his smashing entry in And TV’s popular show Siddhivinayak, the plot witnessed an interesting twist in the love story of Siddhi (played by Farnaz Shetty) and Vinayak aka Vin (played by Nitin Goswami). The ones who love watching the show will surely know that Rudra’s character is after Siddhi, his stepbrother Vin’s wife. But in real life, the actor is totally the reverse of what he is showcases on the small screen as the cunning Rudra.

“Also, having a non-industry wife helps a lot to make life easier as once I come back from my shoot we have other topics to talk about apart from shooting. It relaxes me. But I am not against marrying girls from the same industry. Choosing a life partner is a personal choice,” added the actor. Without a doubt, Gaurav is head-over-heels in love with his wife Sakshi. The beautiful couple tied the knot on December 11, 2013.

What’s your take on Arranged Marriages? Let us know in the comments section.

EXCLUSIVE: New Stills From Kunal Kemmu's Abhay Will Get You Excited For Episode 4