Sooraj Pancholi's latest film 'Satellite Shankar, a touching story about our nation's love for the army, is set to make its digital premiere on ZEE5. 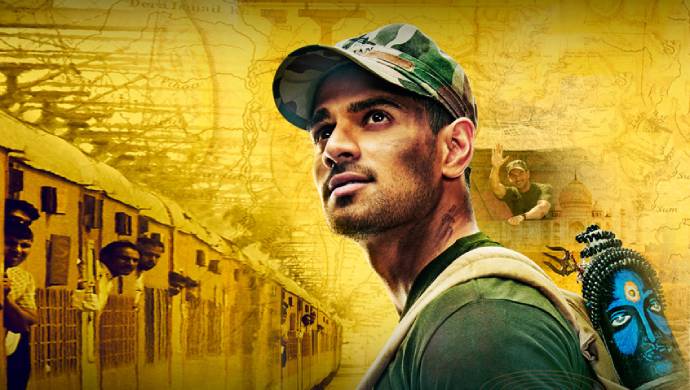 Patriotism and love for the country are two feelings running high after the recently concluded Republic Day. The Republic of Entertainment, ZEE5 continues to bring your fresh stories across genres. Hotel Mumbai, which released on Friday, was a film focused on the terror acts in Mumbai and the bravery that was shown the hotel staff during the siege. Satellite Shankar starring Sooraj Pancholi is the latest film scheduled to make it’s digital premiere on ZEE5 on 1 February 2020.

Watch the trailer for the movie here.

Satellite Shankar is a unique story of a soldier, Shankar, played by Sooraj Pancholi, who gets a holiday from the army for 8 days. The film begins as Shankar tries to reach his family and go back to the base within a week. He comes across multiple citizens in need of help and does his best to try and save them. However, these encounters make him late to get back home. The whole country comes together to help Shankar reach his family and go back to the army base in time.

This film also stars Palomi Ghosh (Mission Over Mars) as a blogger who spreads the stories about Shankar to the people of the country. She plays a vital role in getting him back to the base in time. The film also stars popular Telugu and Tamil actress Megha Akash and legendary Marathi actor  Upendra Limaye.

The movie is directed by Irfan Kamal who previously worked in Krrish 3. While talking about Satellite Shankar he says, “Just like a satellite connects people through technology, Shankar.” In the trailer of the film has a dialogue saying, ‘The country which is divided by a thousand things has been united by one soldier.” We hope you watch this film and experience feelings of a similar kind.

Watch the interview Sooraj Pancholi and the director Irfan Kamal with Komal Natha.

Shukranu Based On 1976 Sterilization Drive, Here's All You Need To Know About It