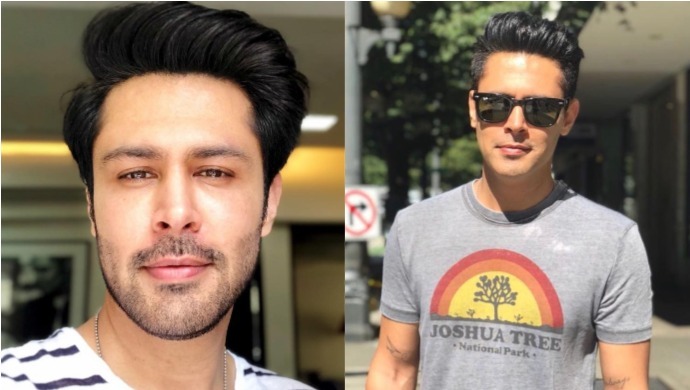 Over the years, Paramavatr Shri Krishna has become one of the favourite TV shows amongst the audience. The mythological show was launched two years back, and has successfully won the hearts of its viewers. The character of little Krishna played by Nirnay Samadhiya has become a household name now. The show also marks the first-ever customized look of a mythological character Kans, portrayed by the actor Manish Wadhwa, which went on to become a hit.

When the show was launched two years back, it was supposed to take a leap within 6 months or so and continue the story with the adult Krishna. For some reasons it prolonged and took 2 years to finally take a leap. The moment the news about the leap broke out, we all were excited to see who will portray the role of adult Krishna. The makers have finalised the name of the actor and it is none other than Ssudeep Sahir.

Ssudeep has been into the TV industry for a very long time. He has also worked in the popular Zee TV show, Jabb Love Hua. The actor was also seen in the TV chat show Juzzbaat hosted by Rajiv Khandelwal. Speaking about his looks, the actor is blessed with good looks and naughty expressions which is why we think he could be a perfect fit for the role.

We have often seen elder stars asking younger ones to continue their legacy but in this show, Ssudeep has to carry on the legacy of the little star Nirnay Samadhiya who has been one of the major reasons for the success of the show. While everyone is waiting for the official announcements of the grown-up avatars of Radha and other characters, we would like to inform you that the rumours about Yukti Kapoor being the Radha are not at all true. We are trying to get in contact with the makers to update you with the same.

Will this new actor do justice to the role? Let us know in the comments section below.