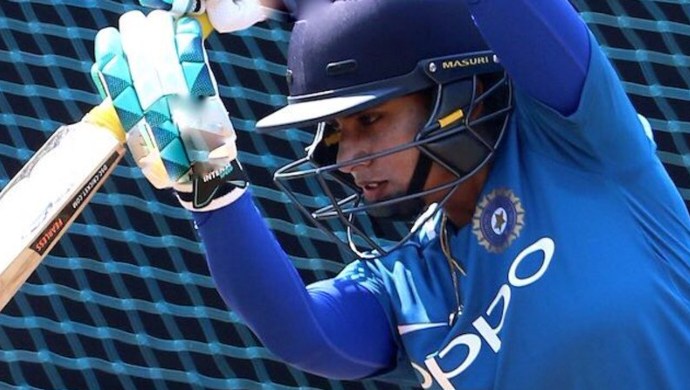 Mithali Raj is popular as the captain of the Indian Women’s National Cricket Team in Tests and ODIs. Awarded by the Padma Shri and Arjuna Awards, She is regarded as one of the greatest bats-women to have ever played the game. Mithali is the highest run-scorer in women’s international cricket and the only female cricketer to surpass the 6,000 run mark in WODIs.

She is the first player to score seven consecutive 50s in ODIs. Raj also holds the record for most half-centuries in WODIs (Women’s One Day International). In June 2018 during the 2018 Women’s Twenty20 Asia Cup, she became the first player from India (either male or female) to score 2000 runs in T20Is, and also became the first woman cricketer to reach 2002 WT20I runs.

Raj is the only player (male or female) to have captained India in more than one ICC ODI World Cup final, doing so twice in 2005 and 2017. On 1 February 2019, during India’s series against New Zealand Women, Raj became the first woman to play in 200 ODI matches. In September 2019, she announced her retirement from T20Is to focus on ODI cricket. The former captain Mithali Raj became the first woman to complete 20 years in international cricket.

Watch the news of her biopic Shabaash Mithu –

Thanks @taapsee !!
Looking forward to you bringing life to my story on the big screen! https://t.co/eXoODFw674

The biopic Shabaash Mithu was announced earlier and on Wednesday, 29 January 2020, the first look from the film starring Taapsee Pannu as Mithali Raj was released. The movie, directed by Rahul Dholakia, is set to release on 5 February 2021. Needless to say that Taapsee dominates the first look poster, sporting the blue Indian jersey, wears a fierce and determined expression when on the pitch as she gears up.

In her post, Taapsee reminded everyone of Mithali Raj’s epic response to a sexist question in 2017. “‘I have always been asked ‘Who’s your favourite male cricketer?’ but you should ask them who their favourite female cricketer is.’ The statement that made every cricket lover pause and introspect that do they love the game or the gender playing it”. She added, “Mithali Raj, you are a ‘game changer’.”