The Rise And Rise Of Shahid Kapoor; We Trace The Career Graph Of The Birthday Boy

Shahid turns 39 today. On his birthday, we look at his career graph along with his box-office report for films like Kabir Singh, Haider and Jab We Met 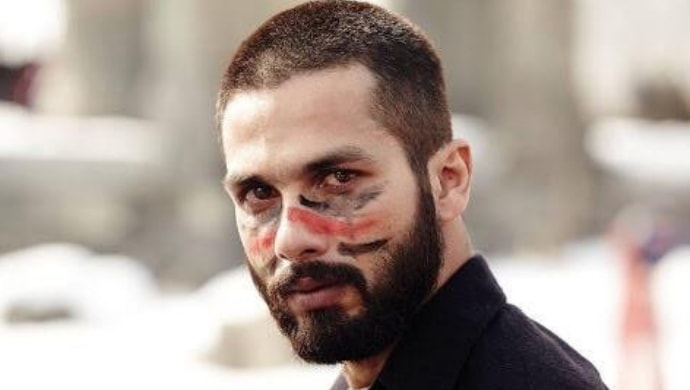 Shahid Kapoor turns 39 today, 25 February 2020, and is currently basking in the glory of successful movies. The past few years have been quite good for Shahid, who has been enjoying good box office collection and audience reception for his films. Right from Padmaavat to Kabir Singh, his recent few films have done exceptionally well at the box office. Not just at the box office but his performance has also been acknowledged.

Interestingly, the actor’s career graph has been quite tumultuous in terms of reception and appreciation. Shahid’s initial days in the industry weren’t as rewarding as they are now. When he ventured into the field of acting, the actor did receive some criticism for his performances. Eventually, as he turned older, the roles he was approached with turned stronger and impactful.

Special mention definitely goes to Imtiaz Ali’s Jab We Met, which gave Shahid a memorable role. This was followed by a plethora of niche films like Kaminey, Haider and Udta Punjab, to name a few. There were many commercial projects that the actor did take up which received mixed responses. However, over the course of a few years, much of his work has been appreciated not just by the critics but also by fans. The box office numbers are a testament to the same.

From his recent blockbuster hit, Kabir Singh, to his recent films such as Padmaavat, Udta Punjab, Haider, you can see how Shahid is finally getting back rewards for his phenomenal works! Check out the box office numbers of Shahid’s top ten films below.

Although even now, Shahid does face some erratic box office reception, he certainly has evolved into a brilliant actor who couldn’t care enough about numbers. Shahid Kapoor is currently working on the Hindi remake of the Telugu film, Jersey. He has already commenced shooting for the same. Although it is unclear how the actor plans to celebrate his birthday, we can only assume that it will involve his adorable family.

For more such entertaining content, watch Shweta Tiwari’s Hum, Tum And Them, now streaming on ZEE5.