What Happened To The Escaped Convicts After The Infamous Nabha Jailbreak In 2016?

Operation Parindey is a fiction film based on true events surrounding the biggest jailbreak in India. Were the convicts caught after #The24HourChase? 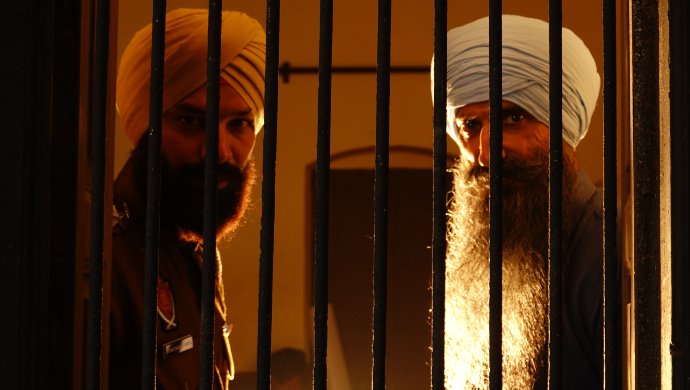 The premise of Operation Parindey explores how a bunch of heinous criminals and gangsters managed to escape a maximum security prison with the utmost ease. The show stars Rahul Dev, Amit Sadh, Amit Gaur, Rucha Inamdar and more in pivotal roles. Many might probably not know about this incident but it happened in the state of Punjab. A few men with aliases in the prison entered the maximum security institute without any hassle, fired shots, loaded six prisoners with horrifying backgrounds and escaped the prison in a jeep. What happened to those escaped convicts though?

As per reports, a year after the six convicts escaped the infamous prison, the police managed to nab four of them. While the police re-arrested four of the convicts who escaped the maximum security prison, one died in a police encounter and another one is still on the loose. Interestingly, one of the convicts who was re-arrested and sent to prison died in 2018. The said person has been involved in several terrorist activities with ties to the ISI. In fact, Rahul Dev’s role is inspired by this very individual, in Operation Parindey.

Despite a few delays, the show is set to release on March 7. In case you haven’t watched the trailer then we suggest you do. The film is directed by Sanjay Gadhvi, known to have directed the first two Dhoom films. With high octane action sequences and a plot so interesting, we do recommend this show to all those who appreciate thrillers!

Which Quirky Character From Shaadi Ke Siyape Are You?

Kubbra Sait On The Verdict: Nobody Before Told The Story From…

Mentalhood Review: A Charming Yet Compelling Look At The Many Faces Of Motherhood