With open arms and romantic eyes, Nitin Goswami reminds us of none other than the king of romance. 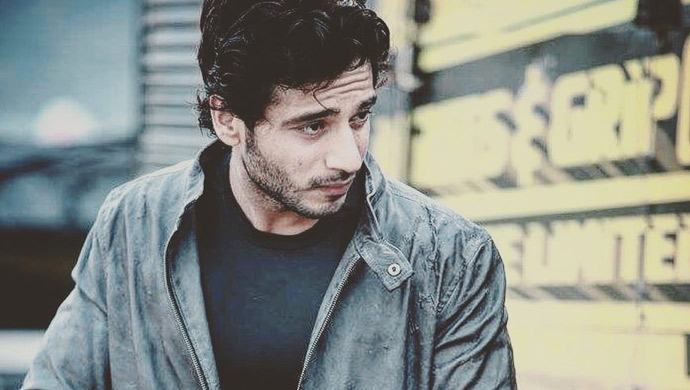 Nitin Goswami is blessed with dashing looks and brilliant acting skills, without a doubt. Recently, he was seen wooing the hearts of the audiences with his superstar Vin Kundra’s portrayal in And TV’s show Siddhivinayak. Now, the actor enjoys a good amount of fan following, thanks to his commendable work on the small screen. But, not many of his admirers would know that perhaps Nitin himself is a big fan of a popular Bollywood superstar Shah Rukh Khan. How did we get to know?

Well now, when it comes to SRK, there are many things that set him apart. Amongst them, it’s his famous signature pose, where he is seen striking a pose with his open arms.

It’s something that many instantly associate it with SRK, who is also known as the king of romance. Many TV stars take inspiration from King Khan, and Nitin Goswami is one of them.

Have a look at his romantic avatar on Sidhhivinayak:

We came across watching a picture of Nitin where he’s seen shooting for a scene of Siddhivinayak where he is trying to imitate Shah Rukh Khan’s signature pose on-screen.

Well, everyone loves Shah Rukh Khan, and especially his signature pose. It’s so true to say that you can run, you can hide but you can’t escape King Khan’s signature move. Watch SRK’s popular movies on ZEE5.