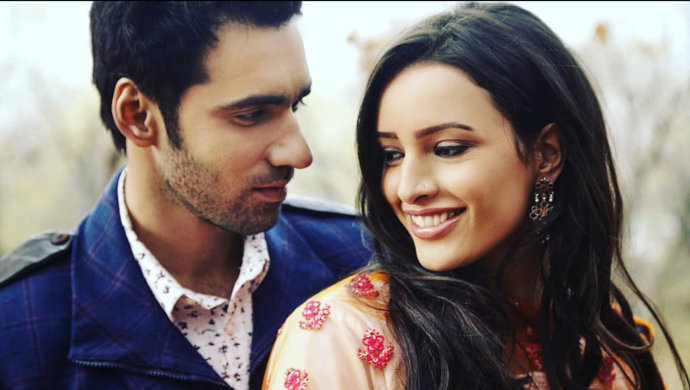 Many new faces enter the industry, but it is after working on a variety of roles, their acting skills are refined, and you get to see different sides of an actor. Avinash Tiwary debuted with Laila Majnu in 2018 and was appreciated for his hard work and dedication in the film. If you missed the movie then watch it below:

But while watching the movie we had a Déjà vu. Wondering why? His character in the film reminded us of a Bollywood actor who impressed many with a similar portrayal. We are talking about the celeb who has recently entered the world of Instagram.

Yes! we are talking about Aditya Roy Kapur who was seen in a similar role in Aashiqui 2.We’re saying this because, if you notice carefully, both the actors have a similar way of speaking. Apart from this, ARK, as well as Tiwary, have a similar built. If you have watched Laila Majnu, remember the scene where Avinash loses his mental balance and is seen in a long beard? Is it not similar to that of Aditya from Aashiqui 2?

Just to help with the visual bit, take a look at the images of both the actor’s side by side:

With so many similarities between the two characters, Avinash reminded us of Aditya in more than a way.

Do you agree with our observations? Let us know in the comments section below.

EXCLUSIVE! Shakti Anand: I'd Love To Make Content In The Superhero Space