Caution: This might just break your heart into micro pieces. Siddhi Kundra of Siddhivinayak received a proposal from a Bollywood actor. 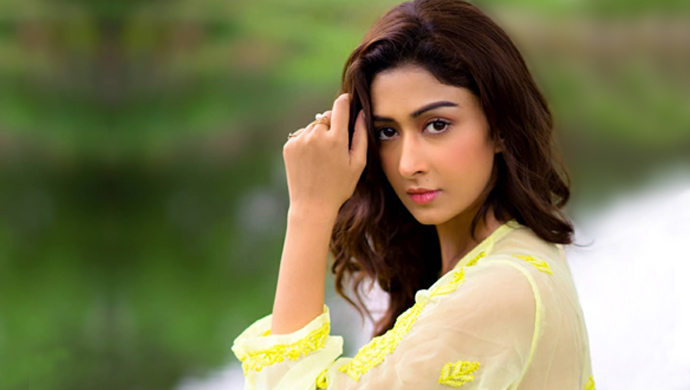 The ever pretty actress Farnaz Shetty has already created a niche for herself in the TV industry. How can we forget her brilliant performance as Siddhi Kundra in And TV’s popular show Siddhivinayak? Even though the show went off-air, the character of Siddhi is something that can’t be easily forgotten. Recently, we came across a video which came as a surprise to us. We bet you didn’t know that the actress received a proposal from a Bollywood actor, and she even said ‘Qubool’. And it was none other than our very own Bollywood star Varun Dhawan, who had proposed to Farnaz. Yes! You read that right.

Watch the episode where Siddhi realises that her suspicions about Rudra were true:

Wait! Hold on to your horses. Before you think anything else, it isn’t what you’re speculating. Actually, we are talking about Farnaz’s fun video which she shared on her Instagram account through the Musical.ly app. It sees her lip syncing to Jacqueline Fernandez’s dialogue from the hilarious proposal scene with Varun Dhawan, from their superhit entertaining film Judwaa 2. Take a look at the video below:

Well, we must say that our heart is still intact, thanks to the app. Farnaz’s expressions in this video as she enacts this scene are adorable. We hope to see the talented actress back with yet another show. Till then we will continue to bring such interesting updates about the actress.