Actor Yogesh Tripathi has received immense love from all over the country, thanks to his portrayal of Happu Singh in Happu Ki Ultan Paltan. 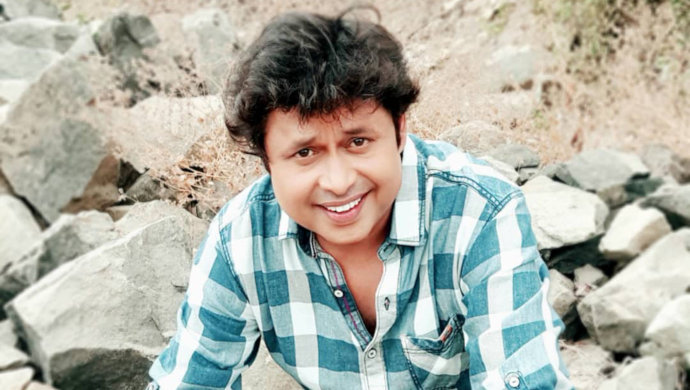 Actor Yogesh Tripathi has received immense love from all over the country, credits to his portrayal of Happu Singh in And TV’s popular show Bhabi Ji Ghar Par Hain. It is his hard work and dedication which has brought him where he is today. Talking about Happu Singh, how can we forget his way of calling another person, “Aree Dada!”

After receiving accolades for his supporting character, now the character has his own lead role. Fans who follow the show are aware that And TV has started a new TV show based on this popular character. Talking about the relatively new show, it is about Happu Singh and his nine children and a pregnant wife. With Yogesh Tripathi in the lead, we will also see the veteran actress Himani Shivpuri, popular TV actor Sharad Vyas, theatre actress Kamna Pathak.

While talking to a leading daily Yogesh Tripathi said “It’s a dream come true for me! When I started playing Happu Singh, I never imagined I would make a special place in the hearts of the audience. Today to have an entire show pegged on Happu’s character seems surreal to me.”

The show is already receiving praise from the audience and all the characters seem to have a great fan following. Recently, the cast of the show celebrated the success of the show by cutting a cake.

Have you watched Happu Ki Ultan Paltan? If not, catch all the episodes on ZEE5.

Watch Tamashree, A Story Of A Young, Perfectionist Woman With An Unexpected Ending

Sunny Leone Reveals What Made Her Say 'Yes' To Doing Karenjit Kaur: The Untold Story