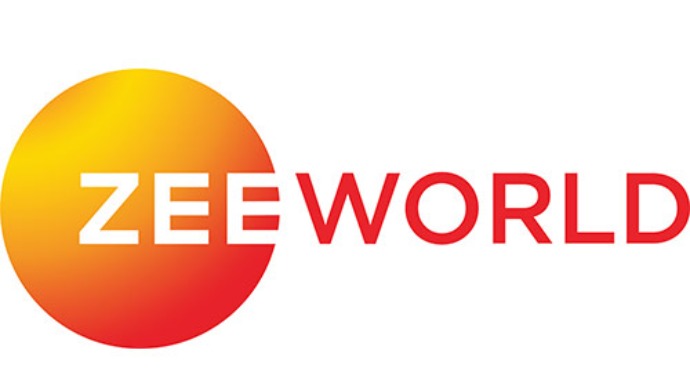 Zee World has added a second audio track in Zulu language for Southern Africa for its prime time 21:00 show Jodha & Akbar. Zulu is one of the 11 official languages in South Africa. The language is widely spoken and understood by more than half the population of South Africa and few other countries outside of South Africa.

Jodha & Akbar is the first in its genre of period dramas to be aired on Zee World since its launch in 2015.

“The decision to add a second Zulu language option on Jodha & Akbar was an obvious choice. An epic story of Love and War from the pages of Indian history finds perfect resonance with the rich heritage and traditions of the African People.” Says Harish Goyal – CEO AFRICA, IOI & APAC

Zee World has always been at the forefront of innovative programming and endeavours to bring relevant shows for our viewers.

We have consistently brought innovative programming first’s like extended viewing hours with 7 days a week daily series and integrated productions like ‘Mehek’ with local African stars for the first time in Indian series.