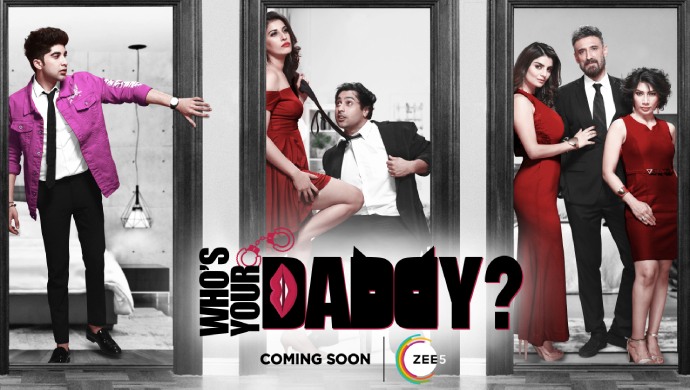 Rahul Dev starred in the recent ZEE5 Original film Operation Parindey, a movie about a jailbreak inspired by real-life events. While that film was an intense and gripping thriller, his next project is the complete opposite. Rahul Dev will be seen in upcoming ZEE5 Original series Who’s Your Daddy? which boasts a young cast comprising of popular YouTuber and social media influencer Harsh Beniwal alongside Nikhil Bhambri.

Catch a behind the scenes look at the funny and raunchy scenes from this web series produced by ZEE5 and ALTBalaji.